The Estate was established in Aprilia in 1956 by Franco Calissoni and his wife, Anna Bulgari. Franco Calissoni had been appointed, with all honours, to the prestigious office of General of the Italian army due to his bravery and achievements during the Second World War and, during his block leaves had also managed to study and take a degree in Agronomy. He and his wife shared the dream of creating a small natural reserve, far from the frantic life of the capital city. As proven by a recent archeological analysis, the Estate, also known as the ”Buon Riposo” hill, had first been the area where the city of Longula had stood and then, during the Middle Age, the place where a Castellum was erected by the Aventino monks to host the pilgrims going to Rome.

When Franco Calissoni and Anna Bulgari arrived on site, the territory was mainly covered in marshlands and uncultivated fields. The only local crop was cotton. A lot of hard work, enthusiastically promoted by Franco Calissoni who could finally take advantage of his own skills and competences as an agronomist, was anyway necessary to reclaim the land. In the early ‘60s, he took on the challenge to start growing the Itrana Cultivar DOP. It was a really ambitious project, since no-one had ever tried it before in the district of Aprilia. However, over the years, his passion for olives and the wish to create a new product which could actually represent the potential and characteristics of the local territory, pushed Franco Calissoni to expand the Estate, by purchasing the surrounding properties, up to the current 60 hectares. More or less in the same period, between 1964 and 1965, Calissoni also became the major of Aprilia, devoting his time and passion to promoting the well being of both the city and its inhabitants.

Franco Calissoni wanted his 11.000 olive trees to be closely spaced. This way the plants look like a phalanx of soldiers lined up to defend an olive growing tradition which, thanks to the Calissoni family’s foresight and commitment, has consolidated on the local territory. Nowadays, the company, run since 2008 by Laura Colnaghi Calissoni who manages it with her sister Francesca Feroldi Calissoni, boasts an olive grove of about 28 hectares and four different cultivars: frantoio, leccino, moraiolo and itrana. 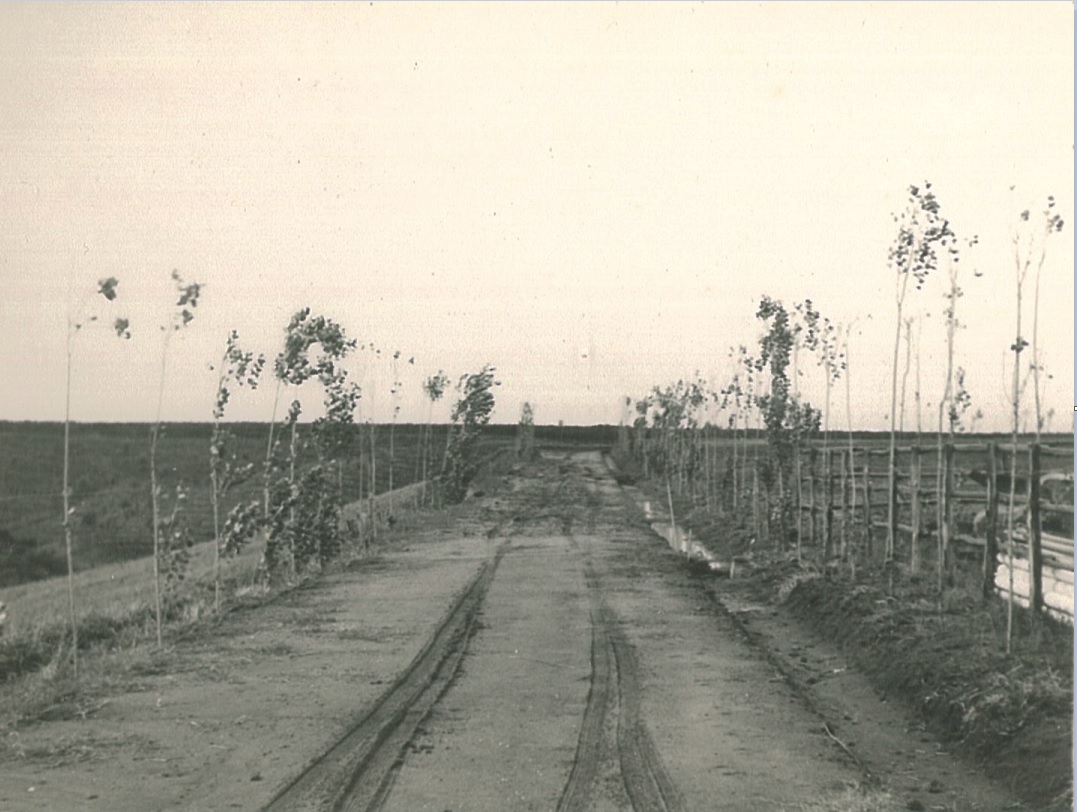 Franco Calissoni and Anna Bulgari purchase the first part of the Estate in Aprilia. 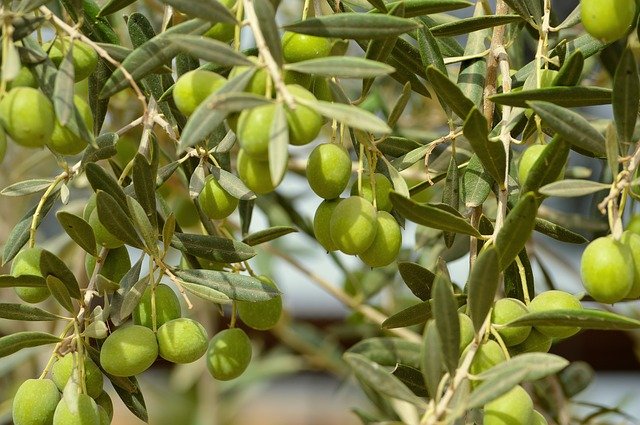 The first olive trees are planted inside the Estate. Itrana is the cultivar selected at this time. 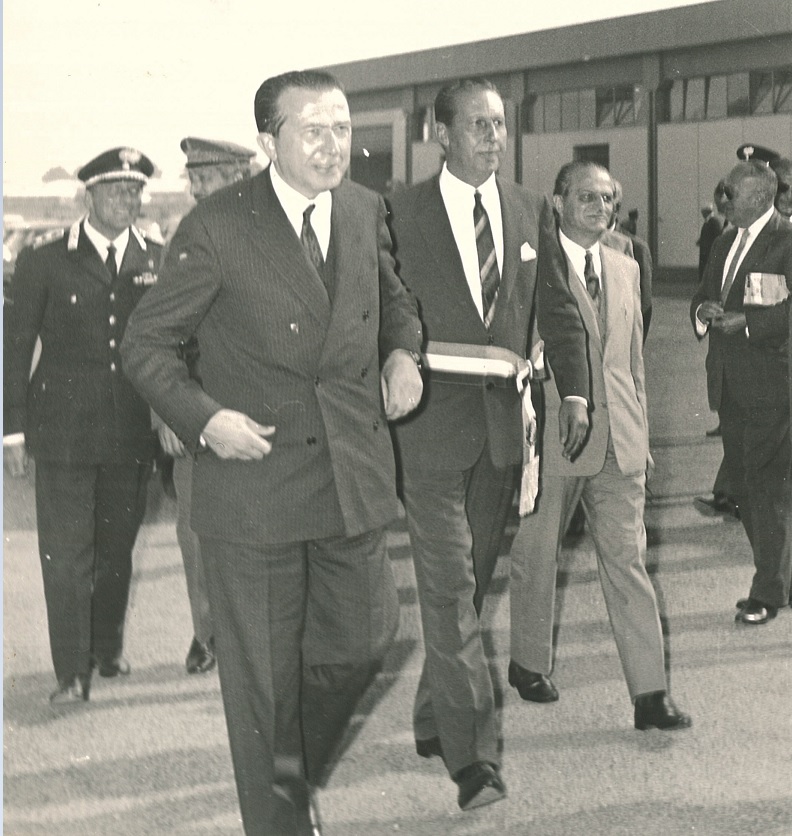 Franco Calissoni gets the position of mayor of Aprilia. 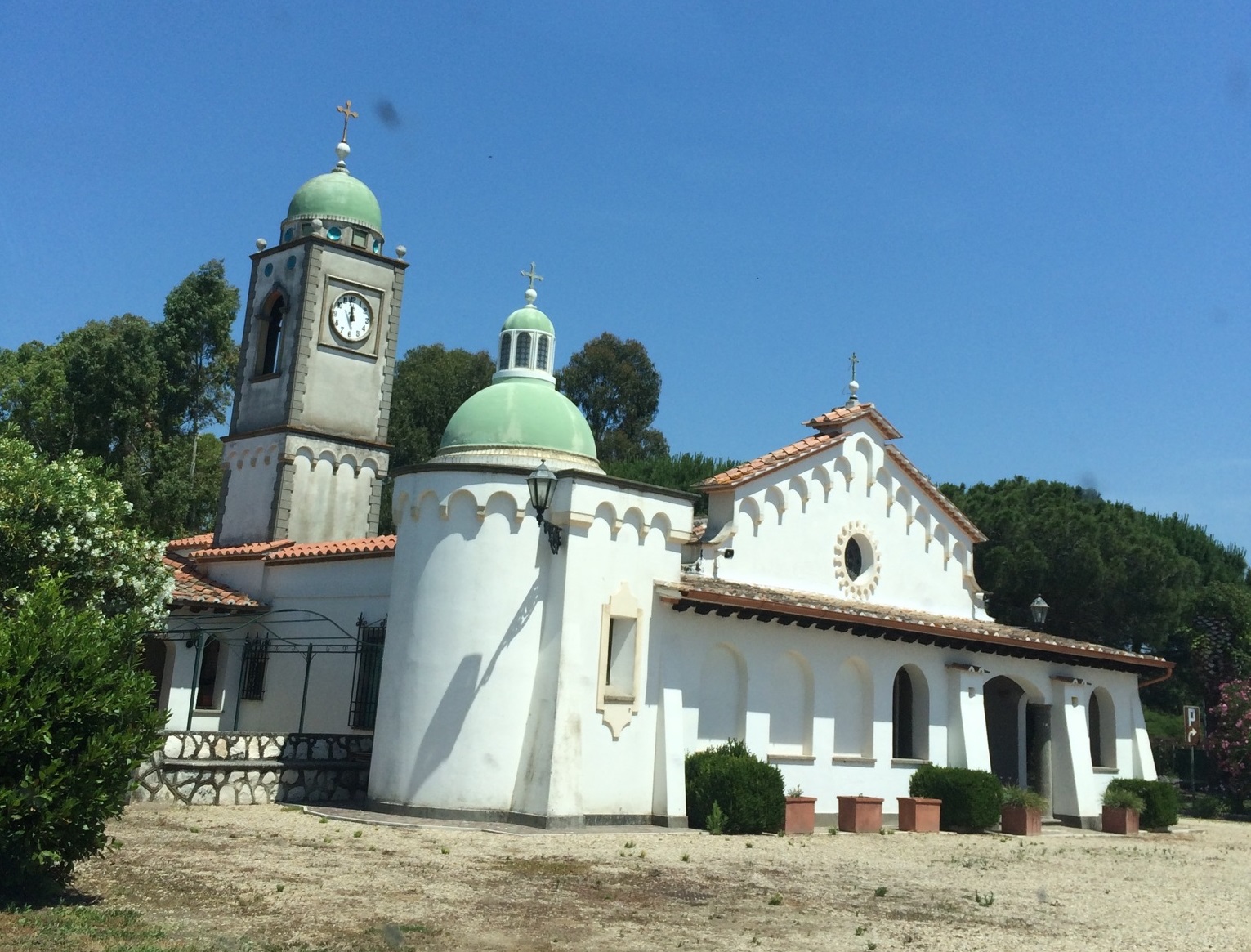 CONSECRATION OF THE CURCH OF THE MADONNA DEL BUON RIPOSO

Franco Calissoni transformed a building of the Opera Nazionale Combattenti in the Church of the Madonna del Buon Riposo, which contains the charming stained glass window made by Cambellotti. 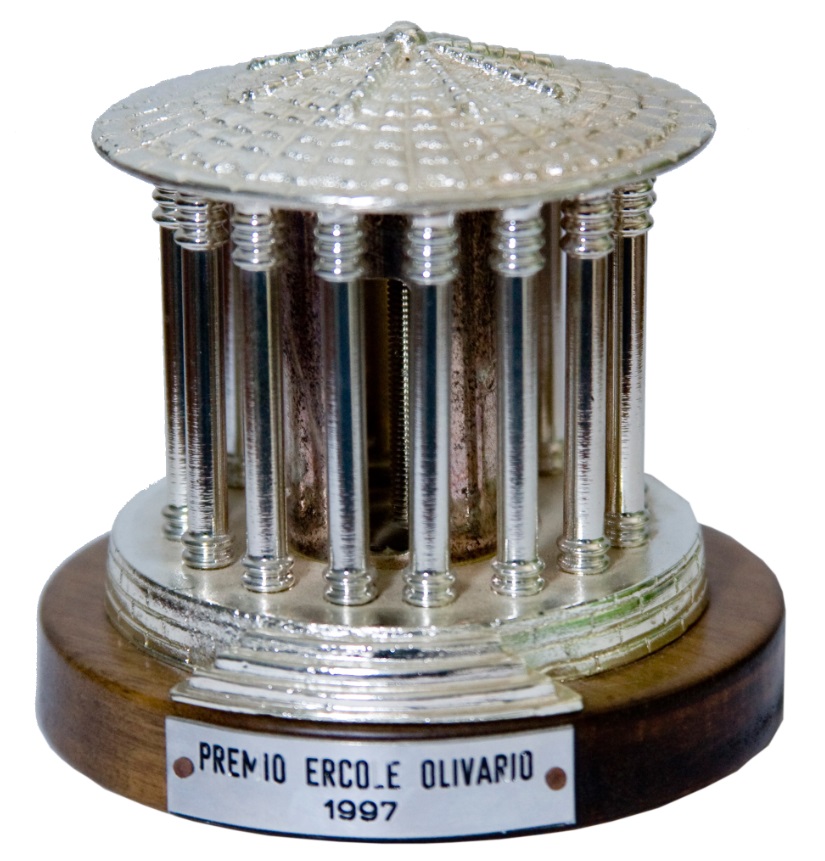 The oil produced in the Estate comes first among the light, fruity oils at the competition aimed at selecting the best extra virgin oil of the Lazio region. 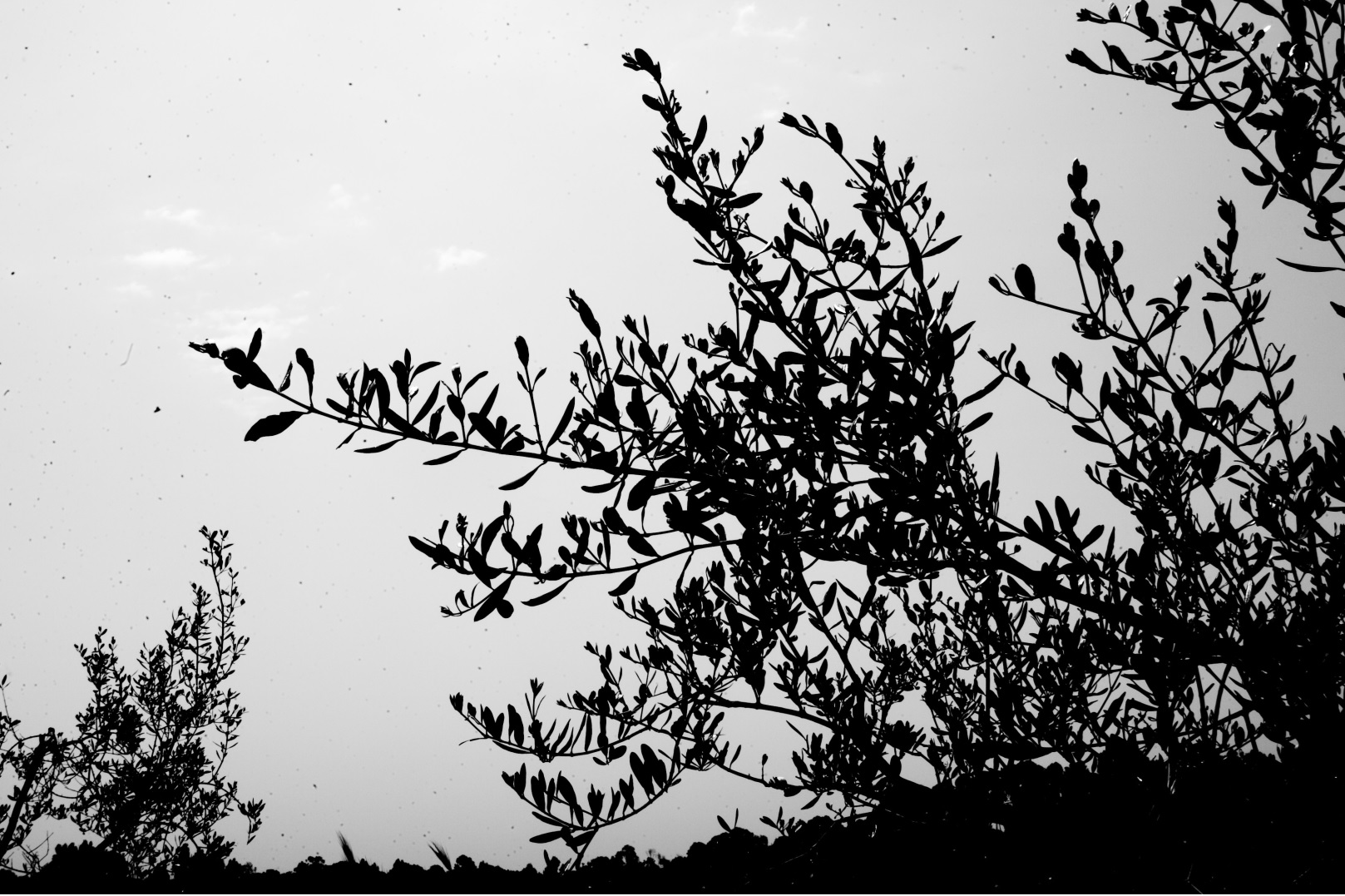 DEATH IN THE FAMILY

Franco Calissoni dies. His wife Anna Bulgari takes over the management of the Estate. 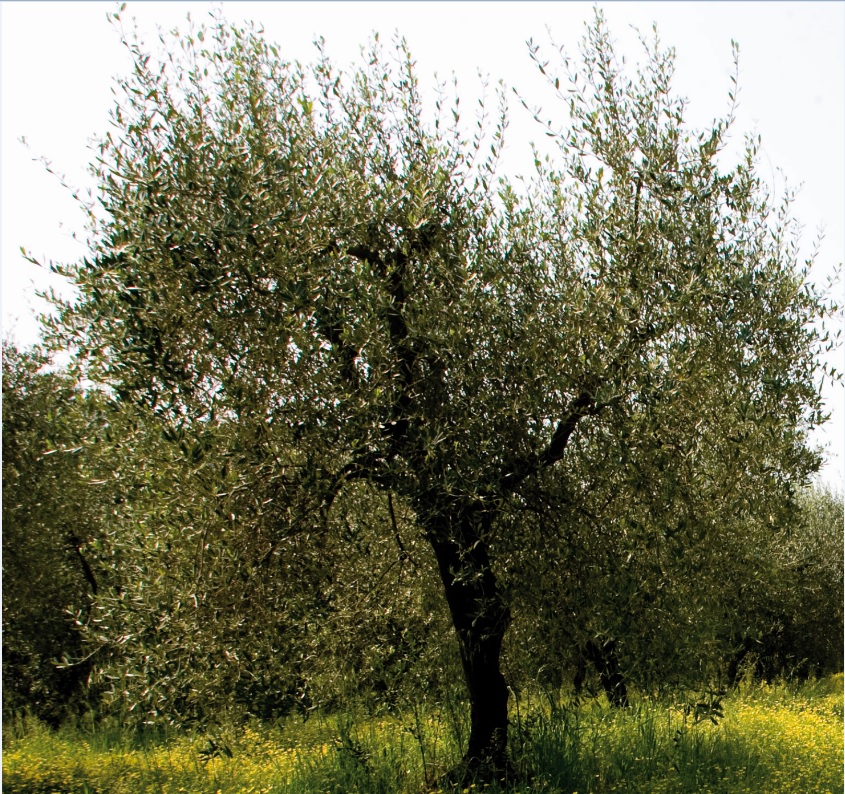 The daughter of the founders, Laura Colnaghi Calissoni, takes on the management of the Estate. 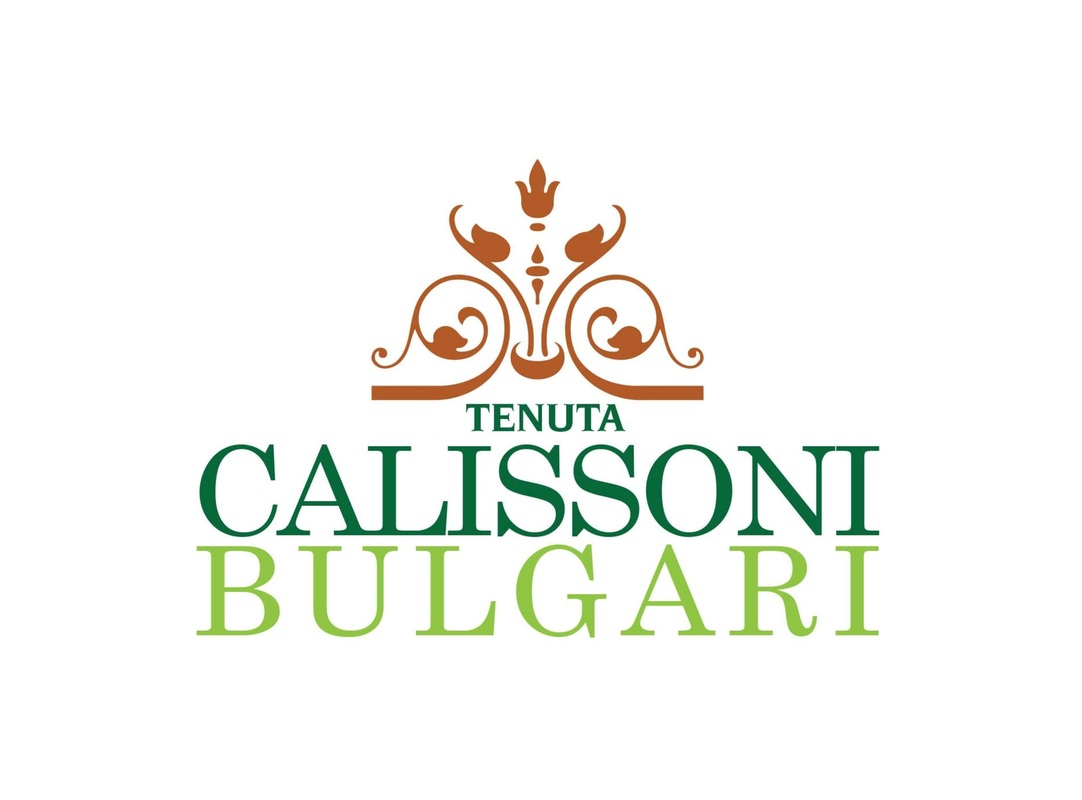 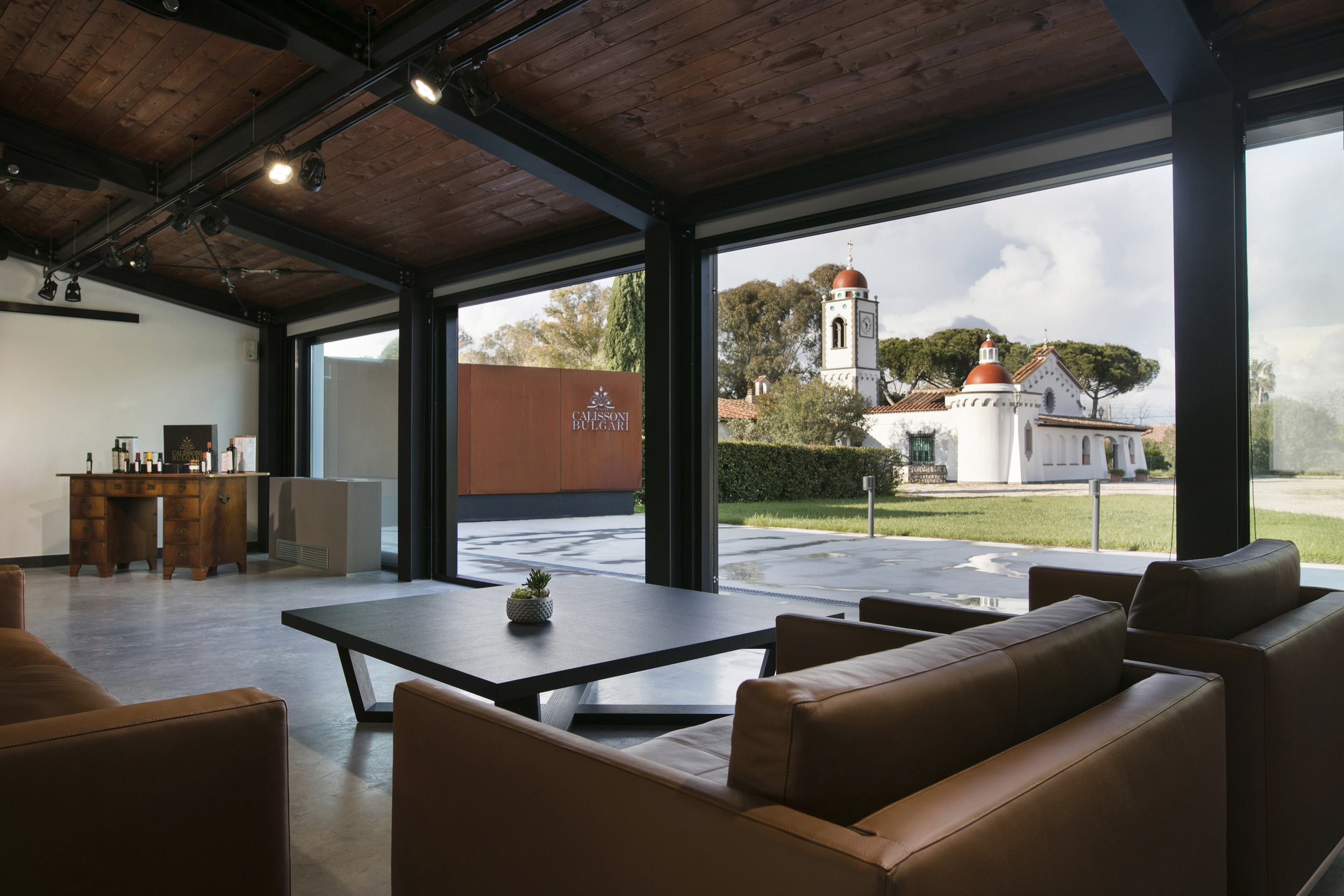 The large and prestigious show room is opened. The room can host events, conferences, cerimonies, civil marriages and olive oil tasting, where the public can purchase the products from the Estate. 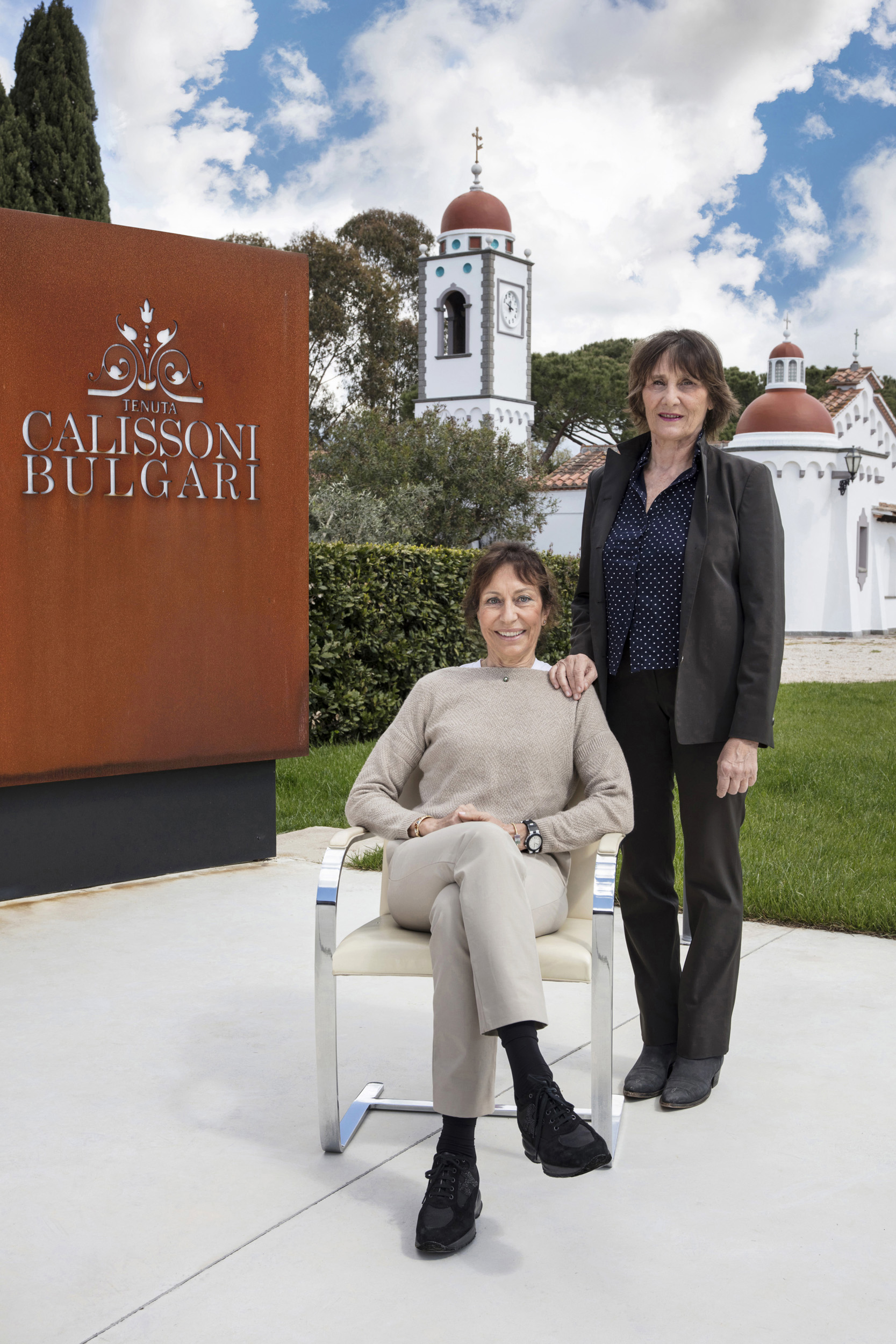 Laura Colnaghi Calissoni, owner of the Estate since 2008, manages the company with her sister Francesca Feroldi Calissoni. 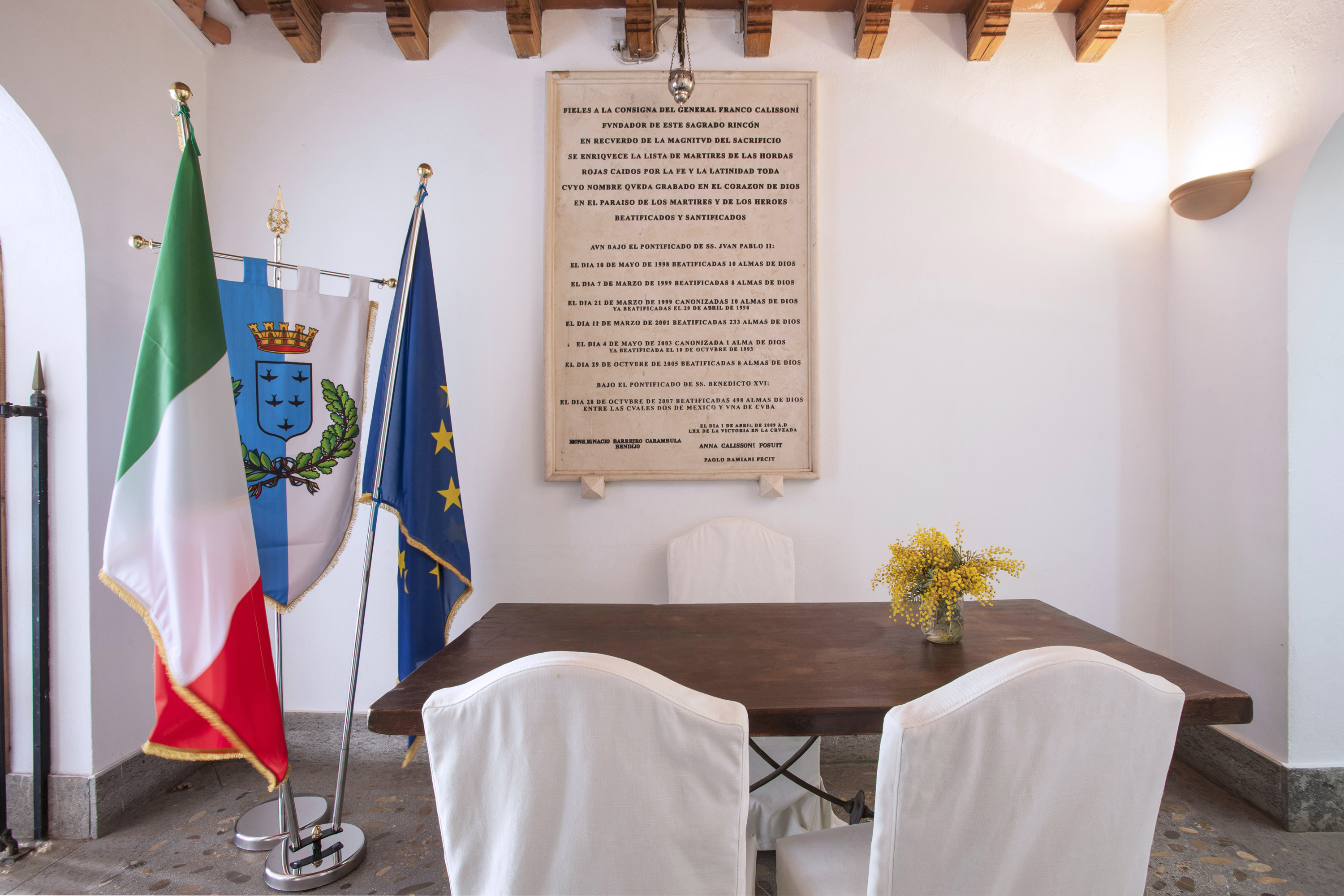 The Estate can host cerimonies and civil marriages.